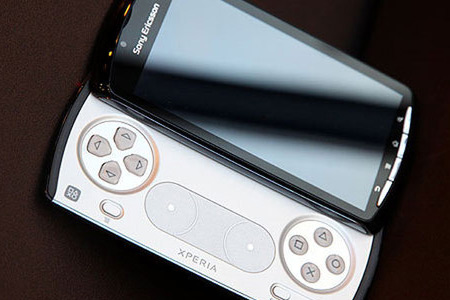 Kotaku says: “Interestingly, on the phone’s screen, it appears games are launched via the “PlayStation Pocket” application. Before it’s selected, the phone is running in “phone” mode, but once you hit the PlayStation Pocket app the display changes to Sony’s trademark “XMB”, making it look much more like the user interface of a regular PSP

Take these specs with a grain of salt as Sony hasnt released any official information yet on the PSP Phone.