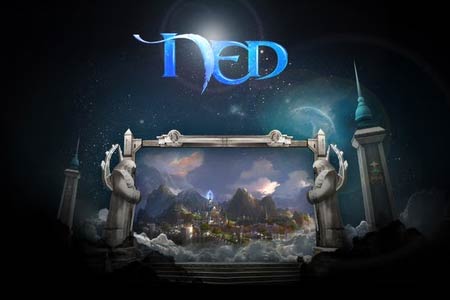 Reminds you of NC Soft’s Aion, Dont you think? That’s probably because they were created using the same graphics engine.