Sega’s Valkyria Chronicles 3 is coming, not for the Playstation 3, but for the Sony Playstation Portable or PSP. Awesome news for PSP owners, indeed. 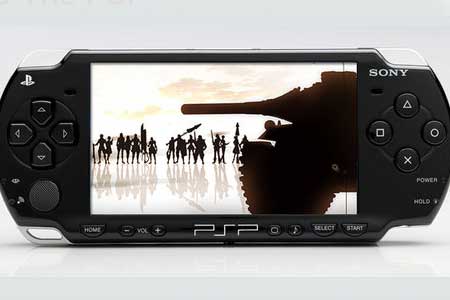 The latest issue of Famitsu confirms that Valkyria Chronicles 3 is coming to the PSP. Visually, it appears to match the art style of the original Valkyria Chronicles for the PlayStation 3 than the second entry. The tactical role-playing game will be present at Tokyo Game Show later this week.