Nintendo’s latest game in the HUGE Pokemon/Pocket Monster series called Pokemon: Black & White, will be out later this year in Japan. Here are some of first official non blurry screenshots from the game. Anybody expecting this NOT to top the japanese gaming charts once again? Pokemon rulez in Japan rivaled only by the Final Fantasy series, Dragon Quest and Monster Hunter. 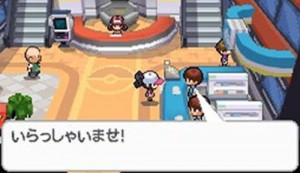 More Pokemon Black and White Pics after the jump. 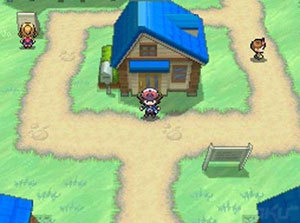 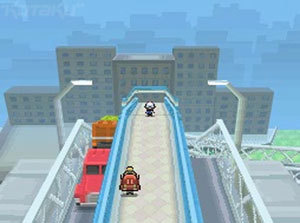 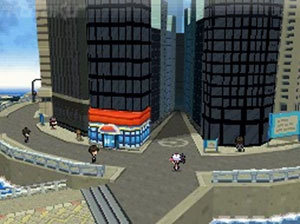