Check out the upcoming feature film Predators starring Adrien Brody and Laurence Fishburne. Predators is a sequel to the 1987 film Predator — producer Robert Rodriguez wanted the reboot to be like sci-fi film Aliens was to the original Alien. The original Predator film did have a proper sequel with 1990’s Predator 2, starring Danny Glover and Gary Busey but like most sequels it sucked. Predators producer Rodriguez is the creative force behind El Mariachi and Spy Kids so we might get a kickass movie. 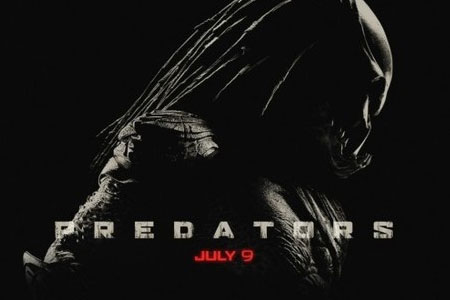