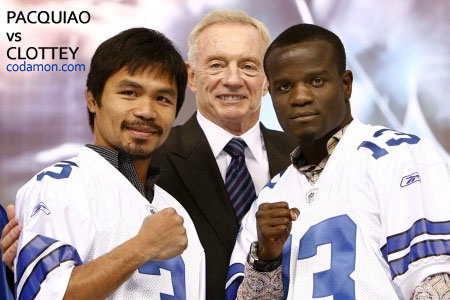 11am update: PLDT Watchpad seems to be holding. Some are commenting the same as well. HJopefully ok sya until the pacquiao fight. Gomez-Castillo undercard going on.

9 am Update: It doesnt look good for the PLDT Watchpad service as i was experiencing lag as well as lengthy buffering times on the day of Pacquiao vs Clottey. It must be the thousands of people trying to connect nationwide. For those asking, my connection is more than the 768kbps required to view HQ videos (im not even on the hq content yet) on PLDT watchpad. Attaching my dsl speedtest results on PLDT’s speedtest. 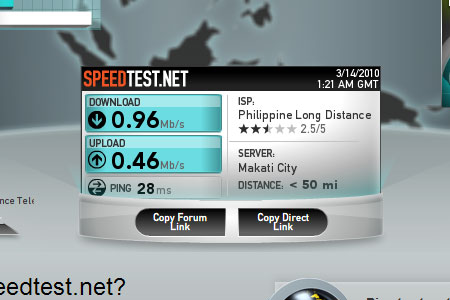 7 thoughts on “Pacquiao vs Clottey – Watch Online via PLDT Watchpad”