Take Two, Sid Meier and Firaxis just announced the latest iteration of one of the best and addictive games of all time, Civilization V. Civilization is THE biggest name in 4X turn based strategy genre and is poised to be another blockbuster hit for legendary game developer Sid Meier. Civilization 5 promises some new features such as hexagon (!) tiles and upgraded graphics that just appeals to the core gamer in me. Civ is the strategy series that kept me sleepless years ago and had me mapping out strategies during class. It is also the series that made millions of people say “Just one more turn..” due to its addictive gameplay. 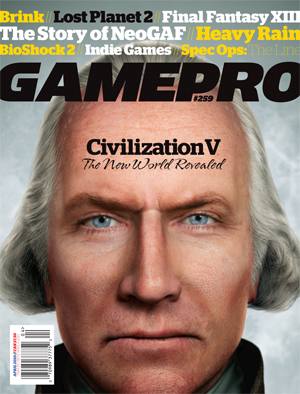 Civilization V takes this definitive strategy game series in new directions with the introduction of hexagon tiles allowing for deeper strategy, more realistic gameplay and stunning organic landscapes for players to explore as they expand their empire. The brand new engine orchestrates a spectacular visual experience that brings players closer to the Civ experience than ever, featuring fully animated leaders interacting with players from a screen-filling diplomatic scene and speaking in their native language for the first time. 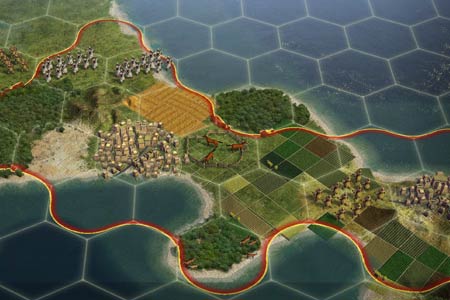 Wars between empires feel massive as armies dominate the landscape, and combat is more exciting and intense than ever before. The addition of ranged bombardment allows players to fire weapons from behind the front lines, challenging players to develop clever new strategies to guarantee victory on the battlefield. In addition to the new gameplay features debuting in Civilization V, an extensive suite of community, modding and multiplayer elements will also make an appearance. 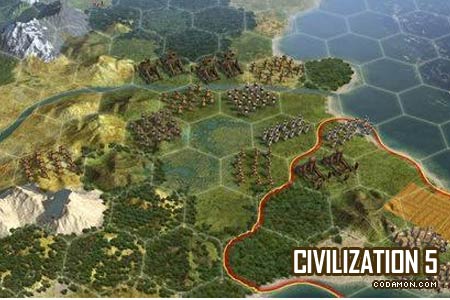 Sid Meier’s Civilization franchise has been recognized as one of the greatest PC game franchises of all time with millions of units sold worldwide,” said Christoph Hartmann, president of 2K. “Civilization V takes the franchise further by offering players a more immersive experience with deeper strategies; heightened tactical combat; vast, realistic landscapes to explore, battle over and claim as their own; and an in-game community hub where Civ fans can share content and compete against each other without leaving the game.