Blade and Soul, one of the most anticipated MMO titles from developer NCsoft, will launch its first closed beta test in the first half of 2010. NCsoft has also revealed during its financial report in last September that Blade and Soul and Guild Wars 2 will meet the public in 2011. Yep, Blade and Soul’s Closed Beta phase is scheduled earlier than Guild Wars 2. Remember kids, this is probably the Korean CBT so dont get your hopes up for access. 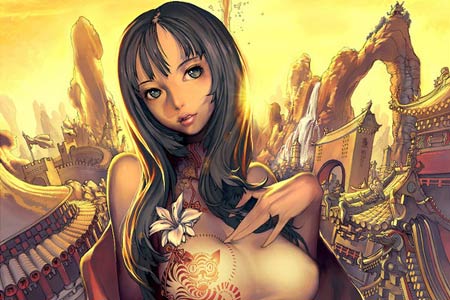 Kim TaeJin from NCsoft said Blade and Soul has entered the final stage of development and they are speeding up its development, aiming to get it officially released in 2011. According to NCsoft, Blade and Soul closed beta testing will continue till the latter half of 2010.