Nintendo has just confirmed that they are working on the successor to the DS with President Satoru Iwata saying that the new handheld will feature “highly detailed graphics, and it will be necessary to have a sensor with the ability to read the movements of people playing”. Is this the NVIDIA Tegra Tech powered DS rumored the past couple of months or is it something else entirely? 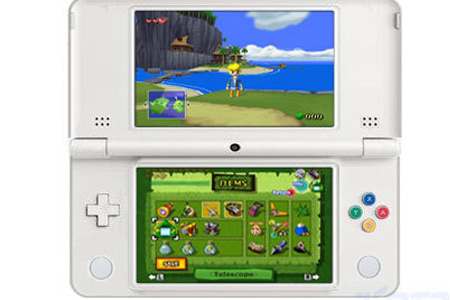 With Apple still not having a decent handheld platform for games (Sorry, Iphone – you dont count…) and Sony PSP still struggling behind the DS in sales, Nintendo should be thinking widescreen gaming plus disc based games (the tech should be cheaper now and should keep developer costs down) plus a robust storage system that supports downloadable games minus the friend code.

Some pitfalls with my wishlist include power consumption and design. More features often requires more power and often mean more space within a case. Here’s hoping that Nintendo’s engineer have already figured out a solution to those problems. I’m hoping for a big reveal at this year’s E3….