Portal co-creator and Valve game designer Kim Swift has decided to pack her bags and move to another Seattle based studio, Airtight Games.

“We are thrilled to work with Kim,” Jim Deal, President, Airtight Games, said. “Her addition to the team represents a strategic move by Airtight Games into new and broader gaming markets.” 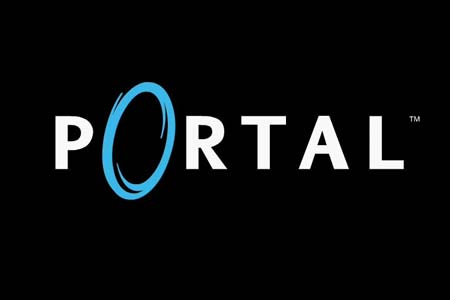 Swift was hired directly out of college by Valve to create the critically acclaimed first-person puzzle game running Valve’s Source engine, Portal. As part of the game compilation title for consoles and PC released in 2007 called The Orange Box, Portal quickly became the most popular and beloved game on the collection.

“I’ve learned so much and had some amazing experiences at Valve,” Kim said. “But when I heard I had the opportunity to work on innovative titles with my friends over at Airtight, I couldn’t pass it up.”

Swift’s new role at the studio will be to focus on developing titles aimed at a more diverse audience. Airtight Games is currently set to release Dark Void, its first title, next month.