On March 2010, Tecmo Koei is releasing the awesome and violent post-apocalyptic martial arts manga Fist of the North Star a.k.a. Hokuto no Ken for the PS3 and the Xbox 360 in Japan. Finally, one of my original favorite anime brought to life on the current gen consoles. Hopefully, it gets released for the english market as well. 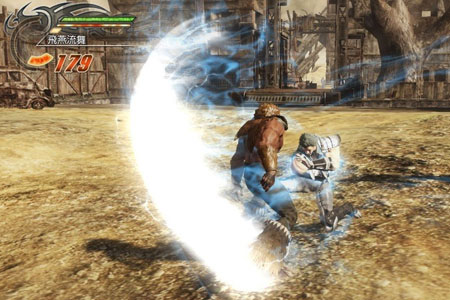