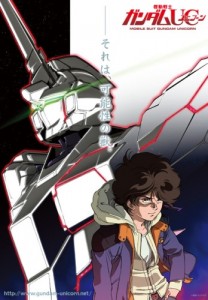 More info about the Gundam Unicorn anime after the jump.

The official english webiste of the Gundam Unicorn Anime is http://www.gundam-unicorn.net/en/index.html