EA has just released new images of their upcoming boxing game Fight Night Round 4 showing off Manny Pacquiao and his May 3 opponent Ricky Hatton. 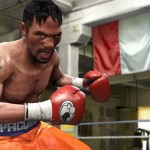 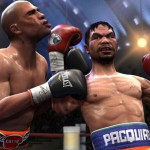 More FNR4 videogame images of Manny Pacquiao and Ricky Hatton after the jump. 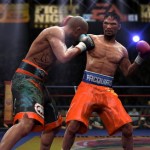 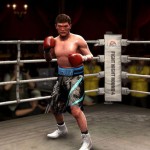 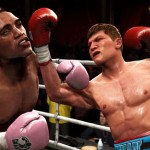