C9: Continent of the Ninth is a new MMORPG from Korean firm NHN and developer Hangame. 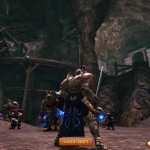 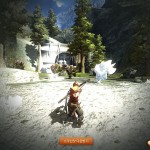 Hangame will bring C9 to G-star 2008 which is scheduled to be held in South Korea from Nov. 13 to Nov. 16, during which time korean players will have the chance to try the game firsthand. D@mn, it looks very pretty, rivaling such western made games such as Oblivion or any Unreal 3 powered game.

C9 Continent of the Ninth MMO Video after the jump.

8 thoughts on “C9: Continent of the Ninth”