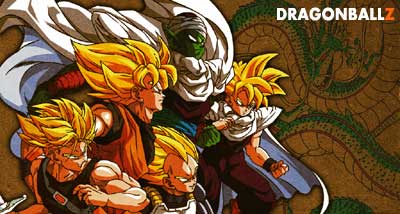 I am a huge DBZ fan but i would be the first to admit that DBZ aint the perfect anime. It most certainly is one of the most influential and commercially successful of all time but it has its share of WTF moments, too. From pinoy style drivel during fighting, to crazy animation recycling, uber lengthy stories (as some would say: Drag-ON Ball Z), simplistic characters and oh so predictable story (“If Goku loses his shirt, it’s game over..”), Dragonball Z left a legacy that has influenced even the latest and greatest anime in this generation such as One Piece and Naruto . But while it aint no Shakespeare (or Shirow for that matter), it certainly was fun to watch. In addition to his work on Dr. Slump and Chrono Trigger, this is most certainly one of Akira Toriyama’s best.

IGN has come up with a list of things DBZ has done wrong. You might want to check that out.