More specific WoW Heroes of Azeroth cards were shown at the 2nd day on GenCon. Some were combotastic like Execute (Destroy a damaged enemy) while some were Power hitters like the Alliance Ally Tracker Gallen (whose attack power increases for each ally in play). Again, the differences between the Horde and Alliance decks were underlined, the Horde will rely more on their abilities as individuals while the Alliance grow stronger through allies and equipment. The WoW TCG is coming on October 2006. 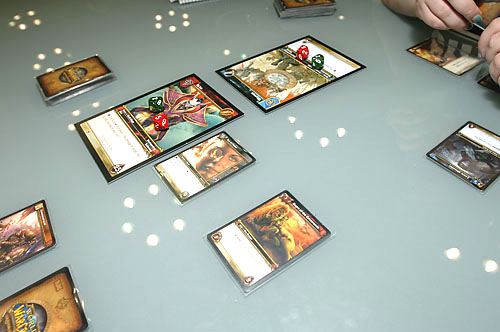 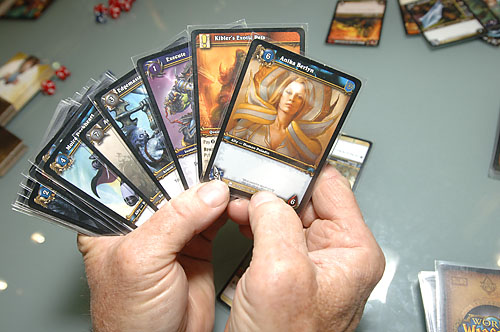 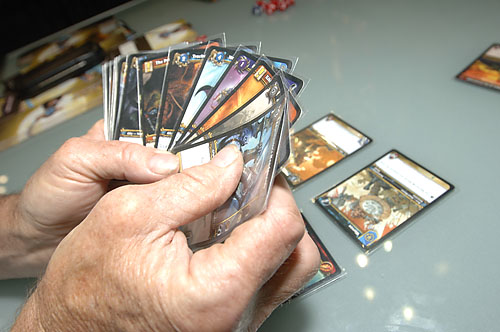