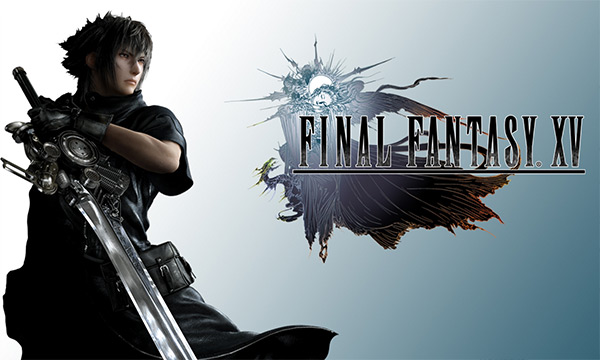 I have massively high hopes on Final Fantasy XV and this new Active Time Report has further solidified my belief that FF XV is the game where i really come back and enjoy what the series have been about. Check out this new video which shows FF XV protagonist Noctis and team infiltrate an imperial base based on the latest combat footage from the FINAL FANTASY XV Active Time Report January 2016. 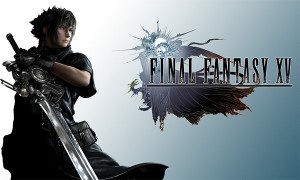 The battle scenes look very exciting and very high quality, i was imagining Chrono Trigger in my head moving like this in 3D while i was watching the video especially when Noictis and the guys were performing combos. The footage also reminds me a bit of Metal Gear probably due to the stealth part and the huge mechs.