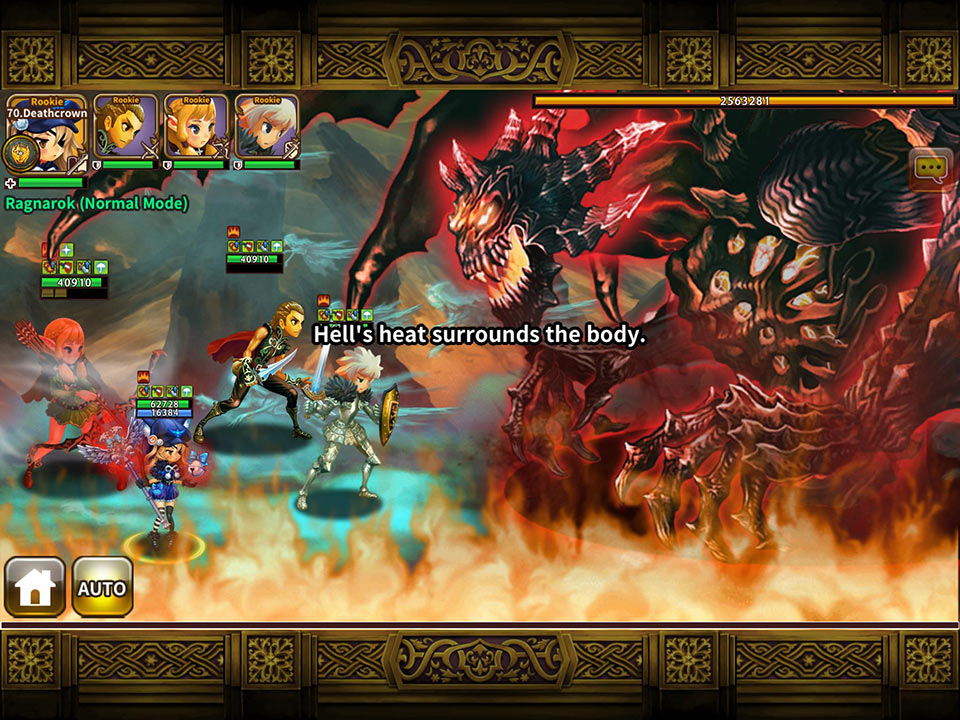 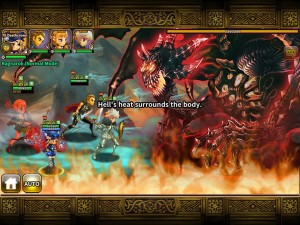 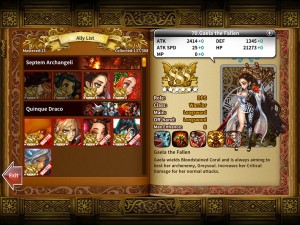 Active Skills
Powerful Gust
Swing the sword with full vigor. Inflects 340% damage on all enemies and sends them flying. [Cooldown: 19.8 sec]
Control of Meridians
Strikes the vital point. Inflicts 872% damage and an additional 350% damage on enemies with 50% STA or more. [Cooldown: 23.1 sec]
Speed of Light
There is no escape from lighting-quick attacks. Inflicts 795% damage with 100% accuracy and boosts damage by 50% per buff if Combo Attack is in effect. [Cooldown: 16.2 sec]

Passive Skills
Rock Solid
Tremendous power emerges in a time of desperation. When STA drops below 60%, increases attack by 105% and decreases damage received by 80% for 18 sec. [Cooldown: 35.4 sec]
Combo Attack
A greater danger lies beyond her sword. Each time the enemy evades Gaela’s attack, the Combo Attack buff multiplies and increases speed of Light’s damage for 18 sec.

Farrah the Healer
Farrah is the master of Eden, the forest of eternal life, and a friend to all animals. Removes harmful effects for her normal attack. 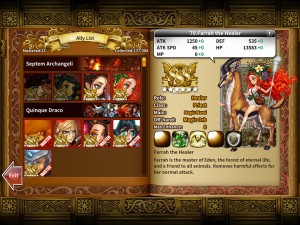 Blooming Bud
A fleeting moment of heaven amidst the hell that is the battlefield. Restores entire party’s HP per second by 95% of ATK for 18 sec.

Revenge of Eden
She shares the power of the gods with the ready. Casts a buff on all party members that gies 28 immunity and reflects 24% of damage received for 21 sec. [Cooldown: 25.9 sec]

Passive Skills
Natures Breath
She saves her allies from pain. Depending on the skill, increases HP recivery by 10%

Forest’s Care
She defies death to protect her allies. She receives immunity from death and decreases the damage on all allies by 10%
New SS Allies

Raid essences are earned when successfully completing a raid. You can earn 1 essence for each successful raid in addition to the existing raid rewards. These essences are raid specific, meaning you can only spend raid essences you earned from that particular in that that raid shop. IE) If you earned 20 Phoenix of the Flames Essences you’ll only be able to spend them in the Phoenix of the Flames raid shop.