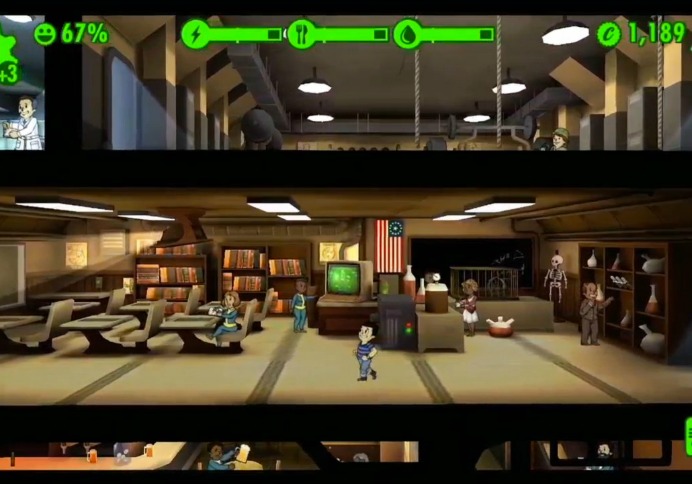 Fallout Shelter will finally be coming to Android on August 13th according to publisher/developer Bethesda. The Android release will include new features currently not on iOS device, but will be pushed out on the same release day. 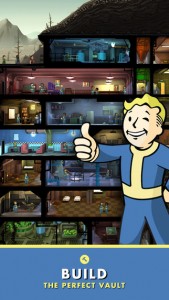 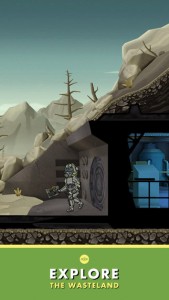 For those of you not familiar with this game, Fallout Shelter has players taking control of a covenant of people who are taking refuge in the Vault, which is a bunker that houses survivors of the nuclear fallout that has happened in the Fallout world. If you’re in the Vault, you can’t leave, since it is forbidden to do so, although in this game you can send out explorers. So players will be taking control of the current survivors inside the Vault, tending to the various jobs that need to be done in order to maintain a health and safe residence.