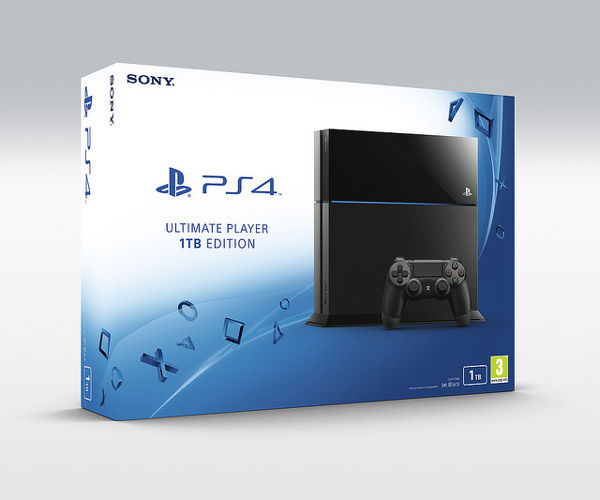 Sony has just announced 2 new models of the PS4, One is a Ultimate Gamer Edition which has a 1TB hard drive and a new model which uses 8% less power and is 10% lighter. 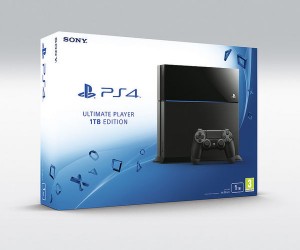 The PS4 with less power usage and weight is due end of June in Japan, followed by Europe and North America and other countries. This lighter PS4 will be available in black, and white.
It has an estimated to cost the same as the original at launch at €399/$399

The 1TB version of the PS4 will also be coming to Europe but will run on the “old” system architecture. Pricing still is TBA.