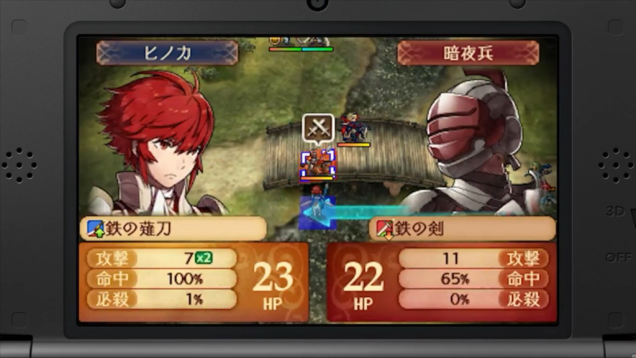 Yep, There’s a new Fire Emblem coming called Fire Emblem: IF and Nintendo just dropped the new trailer on us:

Nintendo says the new Fire Emblem will come to 3DS in North America in 2016. I played the hell out of Fire Emblem: Awakening including DLCs so i highly consider this as a must buy!