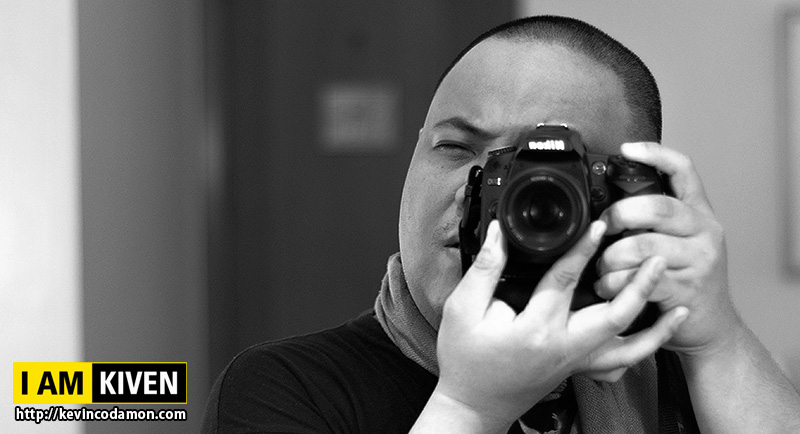 When Iconic Photographer Henri Cartier-Bresson said that: “Your first 10,000 photographs are your worst”, he could have been talking about me personally. As a kid, i had access to a Canon film camera and used to take photos of classmates and family. But film was expensive for a kid back in the 80’s so i had to be very selective when taking photos. Usually, this would be around School Events, Birthdays or Family Outings. It was also a chore to get these photos developed because i had to travel to the next town and ask the local Fuji (i love their stock paper and color printing) shop to do it while 1 waited a day or three. I still have some of those photos and they look as plain and terrible as you can imagine.

Fast forward some 25+ years later and I managed to try out a Nikon DSLR by chance in a previous job. I convinced my boss then to let me borrow his Nikon DSLR to cover Filipina Cosplayer Superstar Alodia Gosiengfiao’s birthday some years back and he said yes. Leading up to Alodia’s birthday, I tried to read up as much as i can on shutter speed, ISO, and aperture as well as composition and immediately had trouble handling manual focus, adjusting my settings on-the-fly and ended up using the automatic setting every time. What i was able to take were a smattering of blurred photos and horrible compositions that showed i had no idea what i was doing. I also ended up with a ton of JPG (I had no idea about RAW at this point) files as i even ended up doing multiple shots of the same scene as i didn’t want to miss “catching it”. I was, as we call it in gaming, a photography n00b. Well, one needs to start somewhere…

So here are some shots from Alodia’s Birthday event with Cosplay without post processing done to show you some of the better shots i was able to get during that event:

What you didn’t see from the photos above was hundreds of photographs taken during this event that were ruined by blur, out of focus mistakes and just plain awful photography. Looking at these files now, what frustrates me is that i feel like i let moments slip away as i wasn’t good enough to take photos during this time. It showed me that i needed training and guidance from someone who actually knew what they were doing, someone who can drill into me the basics and allow me to break things on my own.

I decided that I needed to attend a photography workshop! Little did i know that this decision in 2012 would accelerate my skill and passion for Photography that i still am building on to this day.