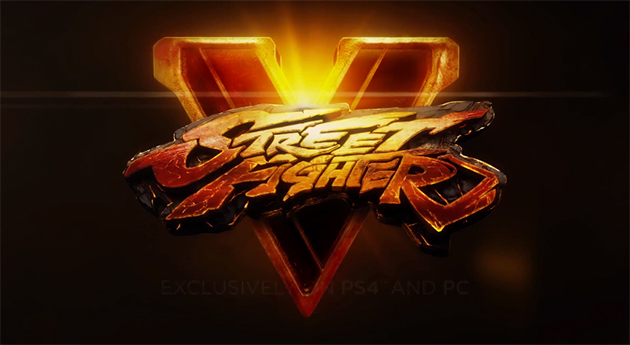 CARY, NC — December 18, 2014 – At PSX (PlayStation®Experience) in Las Vegas on December 5, Capcom gave the world the first look at Street Fighter® V.
Announced exclusively for the PlayStation®4 computer entertainment system and PC, and providing cross-platform play that will unite fans into a centralized player base, the upcoming title is poised to take the company’s fighting game franchise in an all new direction. Announced today, Capcom and Epic Games revealed that the new Street Fighter® is being built upon Unreal Engine 4, Epic Games’ very latest game engine technology. This new license agreement with Capcom arms their Street Fighter V development teams with Epic’s best-in-class development technology for years to come. 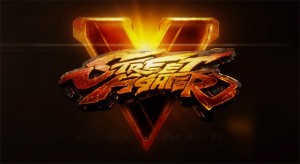 “Our goal with the next generation of Street Fighter is to take our beloved fighting game franchise and bring it to our fans in the best way possible,” said Bochan Kim, Producer, Capcom. “In order to fully deliver on that promise, we know we have to incorporate the latest and greatest technology available, which is why we partnered with Epic Games to power Street Fighter V using Unreal Engine 4.”

“I have been a very loyal fan of this historic franchise since the debut of the first Street Fighter in 1987. This opportunity to help the development team using Unreal Engine 4 for the new title is a great honor for Epic, and I couldn’t be more proud,” said Taka Kawasaki, Territory Manager of Epic Games Japan. “We know that the expectation level of fans is extremely high, so the support staff of both Epic Japan and Epic HQ have been providing dedicated support to help the team realize the very best performance from Unreal Engine 4 and deliver the highest quality experience to players.”

Street Fighter V joins a long line of games that have been announced recently and shown to be powered by Unreal Engine 4. Crackdown, EVE: Valkyrie, Fable Legends and many others round out the rapidly growing list of games using the engine. Developed by Epic Games, the award-winning Unreal Engine is known for world-class graphics, tools and scalability across PC, console, mobile, Web and VR.

ABOUT CAPCOM
Capcom is a leading worldwide developer, publisher and distributor of interactive entertainment for game consoles, PCs, handheld and wireless devices. Founded in 1983, the company has created hundreds of games, including best-selling franchises Resident Evil®, Street Fighter®, Mega Man® and Devil May Cry®. Capcom maintains operations in the U.S., U.K., France, Germany, Tokyo, Hong Kong and Korea, with corporate headquarters located in Osaka, Japan. More information about Capcom and its products can be found at www.capcom.com or www.capcom-unity.com.