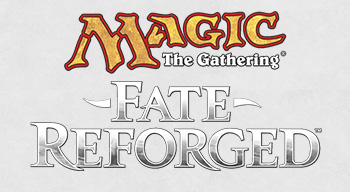 The second set in the Khans of Tarkir block has been announced and it is called Fate Reforged. Check out the details of this upcoming Magic: The Gathering expansion below 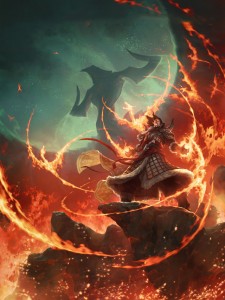 Available in:
Booster Packs, Intro Packs*, Fat Pack*, and Clash Packs*
(* – Not available in all languages)