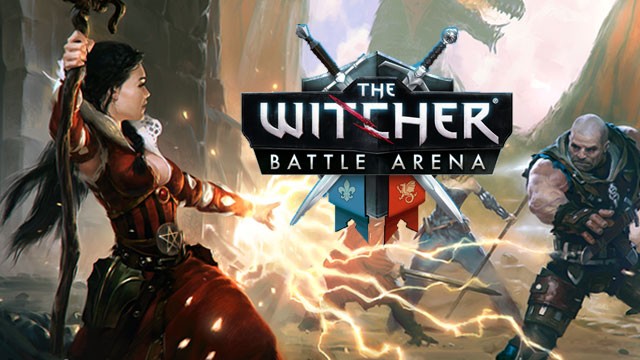 Polish game developers/publishers CDProjekt has announced The Witcher Battle Arena, the newest entry in The Witcher game universe. The Witcher Battle Arena is a multiplayer online battle arena (MOBA – think DOTA) game in which players take control of iconic and powerful characters from the Witcher universe. Play as the Witcher and Assassin of Kings Letho of Gulet, Dwarven Adventurer Zoltan Chivay, Sorceress Philippa Eilhart, Eithne of Brokilon, The mysterious Mage The Operator, The enigmatic Golem, Saskia of Aedirn and Iorveth, Mr. Elven Rebel leader himself.

Parental Advice: The Witcher series have been traditionally meant for mature audiences but i think Battle Arena will be PG-13 type of content since it is a MOBA.