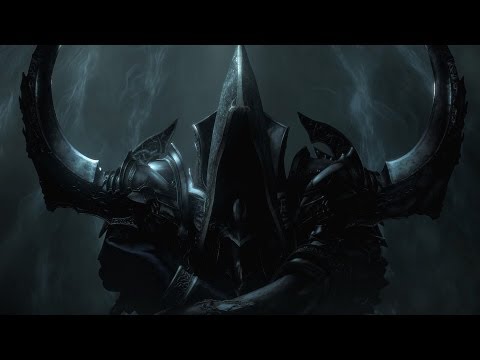 Diablo III: Reaper of Souls is the first expansion for Diablo III. Blizzard has revealed a whole new act, a new hero called The Crusader and the act boss: Malthael, the angel of Death himself.

What has been revealed so far, behind closed doors according to Kotaku and Eurogamer:

-The expansion is called Reaper of Souls.
-The new, playable, mid-range melee class is The Crusader.
-The level cap is increased to 70.
-The final boss will be Malthael, the angel of death.
-Endgame, itemization and the paragon system will be updated.