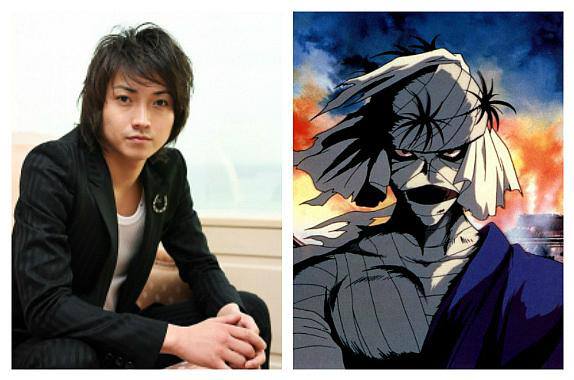 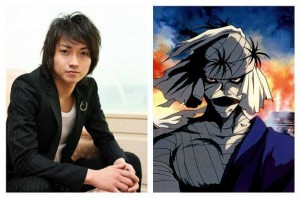 “Tatsuya Fujiwara, who portrayed Light Yagami in “Death Note” has joined the cast of the sequel to last summer’s live-action “Rurouni Kenshin” film. Fujiwara will portray Shishio Makoto, villain of the “Kyoto Arc” in the Rurouni Kenshin anime and manga

Fujiwara will co-star as Battousai the Slasher’s assassin successor Shishio Makoto in the sequel. The title of the two sequel films was also revealed, with the first sequel translating to “Rurouni Kenshin: The Great Kyoto Fire Arc” and “Rurouni Kenshin: The End of a Legend Arc.” Filmmaker Keishi ?tomo returns to direct both feature films for Studio Swan. The film will tell the story of the epic “Kyoto Arc” of the original Nobuhiro Watsuki’s original manga. The remaining supporting cast from the first film are expected to return as well.”