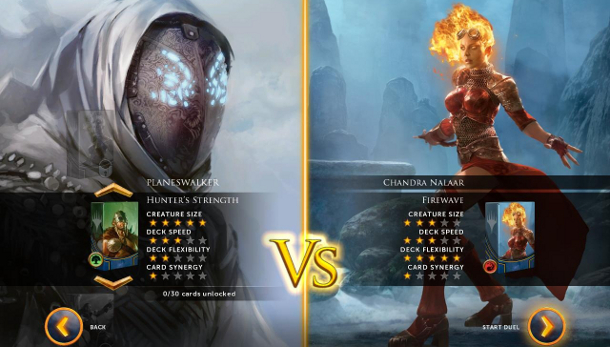 Magic 2014: Duels of the Planeswalkers will be released on Xbox LIVE Arcade, PC/Steam, PlayStation Network, iPad, and for the first time on Android tablets next week. Wizards of the Coast are rolling out the release of the game over two days across the various platforms: 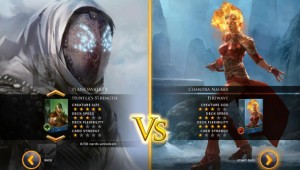 Magic 2014: Duels of the Planeswalkers will release for each platform during the dates below: