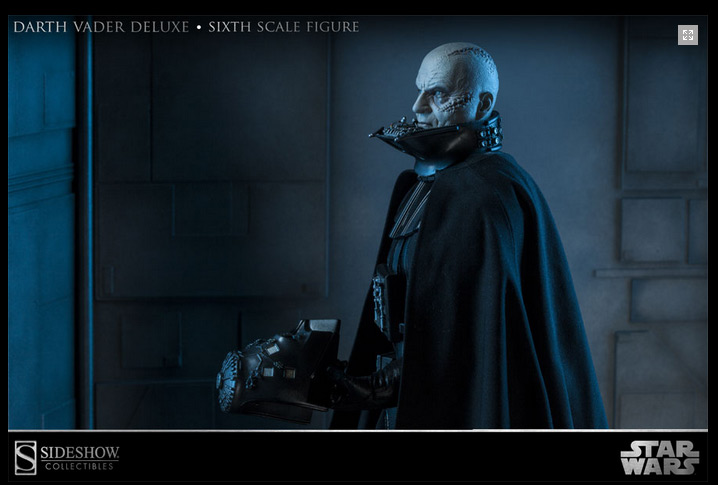 Finally! The Darth Vader Deluxe Sideshow Exclusive Edition 1/6 Collectible figure is now open for preorders. This Darth Vader figure is based on Star Wars Episode VI: Return of the Jedi and looks awesome.

Pinoy Star Wars fans and 1/6 figure collectors can preorder this Darth Vader figure from MaxiCollector for 10500 pesos, SRP is 11495 pesos.