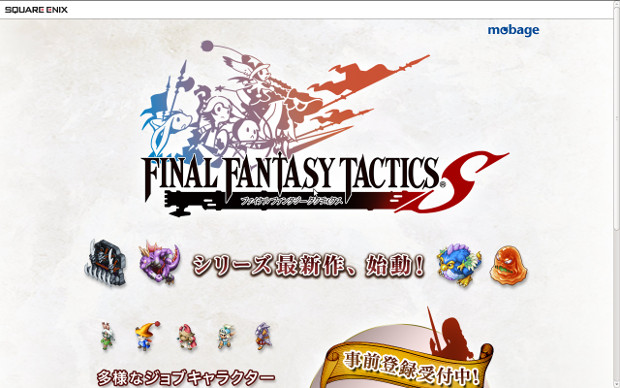 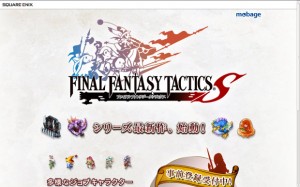 Let’s hope that this new FF Tactics are more like its portable brethren rather another IAP greedy mobile wreck.