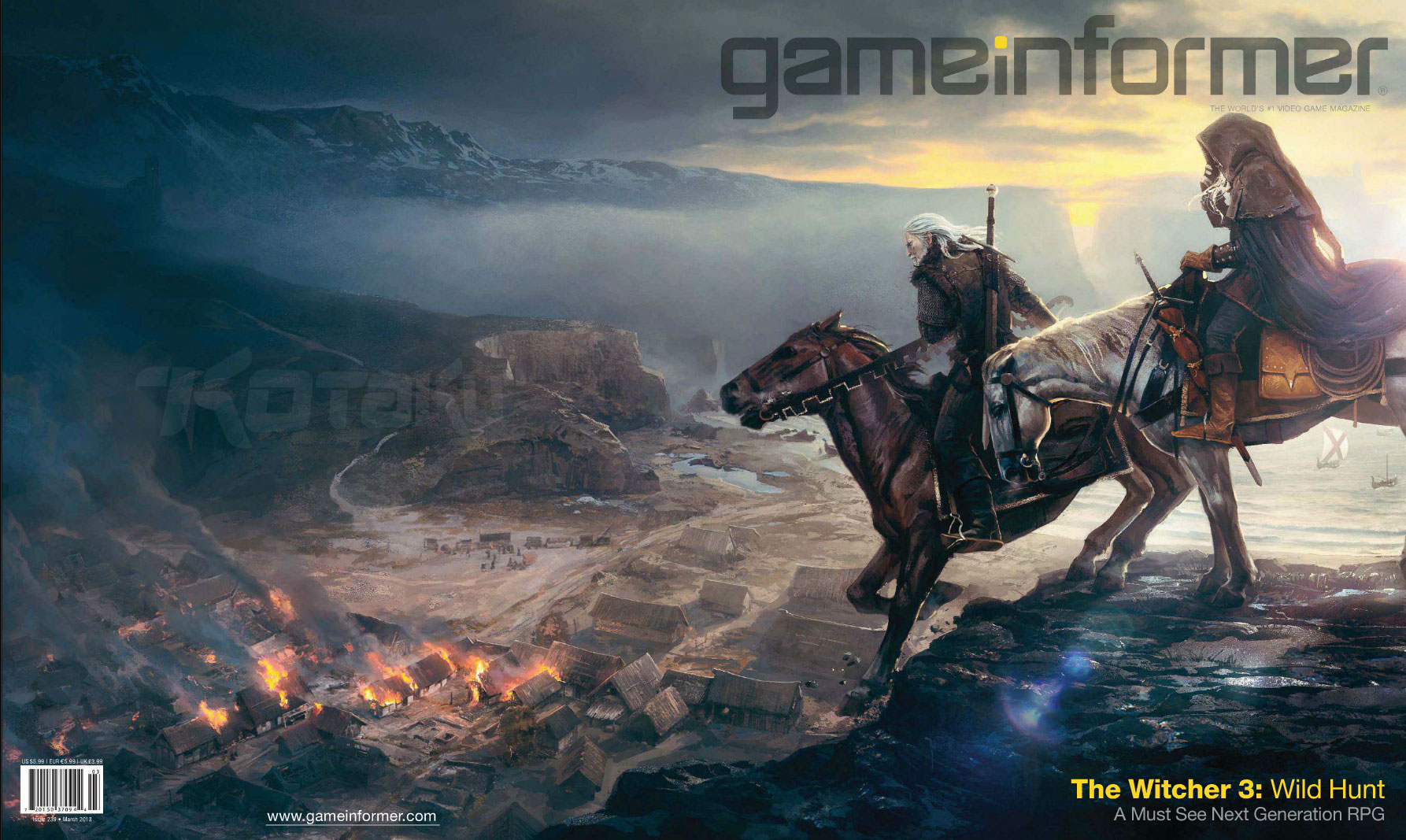 GameInformer spills the news on the next Witcher game: “Our March cover story gives a world-exclusive peek into the next generation of RPGs with The Witcher 3: Wild Hunt. This standalone sequel takes the fascinating stories and characters, non-linear plotlines, and difficult decisions that the franchise is known for and puts them all in an open world 30 times larger than the previous game – an enormous setting even larger than Skyrim’s vast expanse, made possible with the new REDengine 3 technology that developer CD Projekt RED is debuting with the game. Our huge feature dives into everything The Witcher 3 has to offer, and it’s a lot: the detective work that precedes deadly combat when monster hunting, storylines that weave and twist together between political intrigue and otherworldly menaces, and a tired hero who wants to set things right but can’t put down his swords until his conscience allows – if it ever does.”

The Witcher 3: Wild Hunt stretches from stormy islands to war-torn forests and a sprawling dark fantasy metropolis without a loading screen anywhere to be found. The Witcher 3 is coming in 2014 on PC and “all high-end platforms available”.