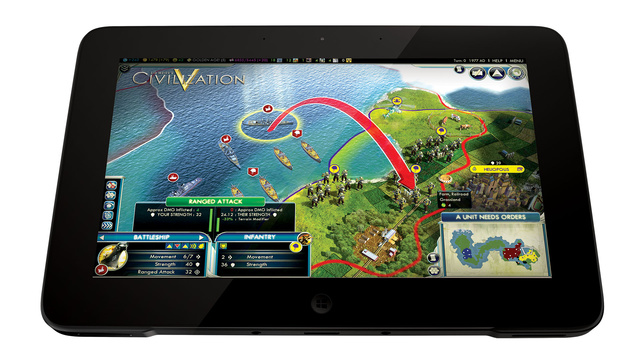 Razer has announced the Razer Edge, a full-featured, crowd-sourced gaming PC with the form factor of a tablet which will be shipping soon and will be priced starting at under $1,000. 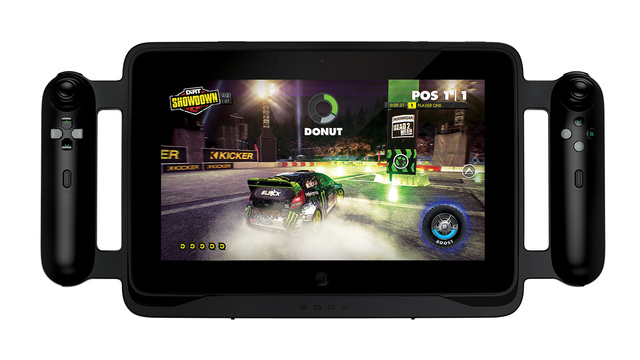 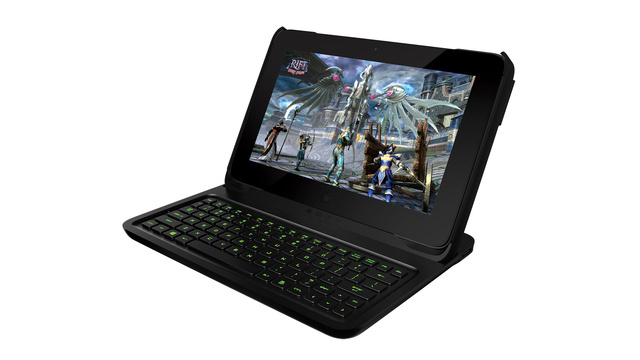 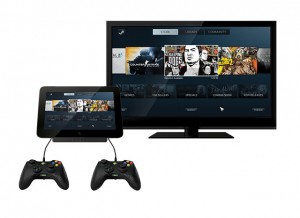 Don’t think this can run the latest games? Check this out: The Razer Edge is a Windows 8 tablet PC capable of running Dishonored on default settings at 59 frames-per-second, with models starting at $999. Lemme see your tablet do that! (Imagine playing Civilization V on the touchscreen!!!)