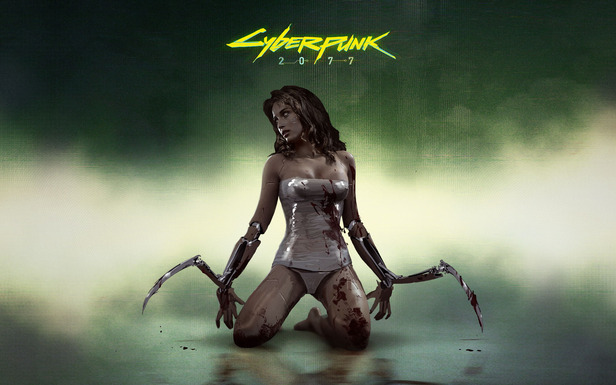 Cyberpunk 2077 is a new open world scifi RPG from the developers of the Witcher, CD Projekt. 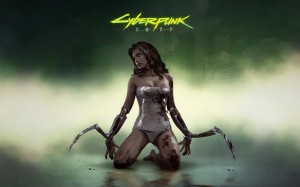 In Cyberpunk 2077, the player will be thrown into a dark future. The metropolis of Night City is a stage set to tell the tale of one individual, raised on the streets, who tries to lift himself up from the gutter and find a way to survive amongst boostergangs and megacorporations in a city of filth and sin. Drugs, violence, poverty and exclusion haven’t disappeared by 2077, as people stayed they were for centuries – greedy, closed-minded and weak. But not only ghosts of the past trouble mankind, but new issues have appeared. Psychos go on rampages and the streets are filled with junkies addicted to a new form of entertainment – the braindance, a cheap way to experience the emotions and stimuli of someone else, someone living a more exciting life.

The teaser vide above of Cyberpunk 2077 shows how the Psycho Squad might acquire a new member.
The Psycho Squad specializes in combating “psychos” — individuals who overuse implants and substances that boost or otherwise alter the human body.
There comes a point when they overdose on these innovations, and their bodies start to rebel against their biological body parts as well as all things organic around them. Simply put, they start killing people, who they now derisively call “meatbags.”
When a psycho goes on the rampage, strange things can happen. There’s carnage, and the psycho might be taken down by regular police, but they’re not always able to get the job done.

When things spin out of control, they call in MAX-TAC (Maximum Force Tactical Division), popularly called the Psycho Squad.

Just Shut up and take my money, CD Projekt. i just hope you publish this on consoles as well (I’m looking at you Witcher 2!!!!!)