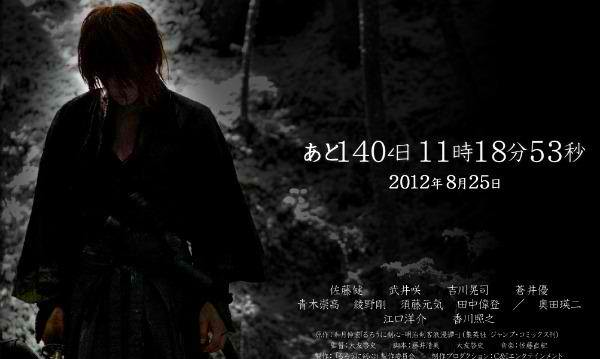 Otakultura has broke the news that the much awaited live action Rurouni Kenshin (known as Samurai X locally) will indeed be shown in Philippine cinemas but will not be distributed by Warner Bros, who handles the film’s release in other countries and in it’s homeland of Japan. 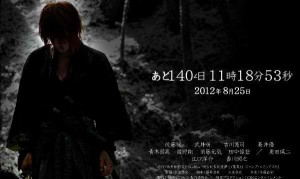 Otakultura says: “Despite the fiasco over Warner Bros. PH unable to distribute Samurai X live action film in the Philippines, looks like another film distribution company has stepped up to grant the wishes of Filipino otakus!

Pioneer Films Philippines, using the name Movie Punch, has announced the Philippine-wide release of Rurouni Kenshin on their Facebook page. No further details have been provided, save for the official poster and a “Coming Soon” announcement on the page.

It was last just last August 2012, when many otakus were begging for a local release of the said film, but went on deaf ears after Warner Bros. PH officially made their statement through a short reply. This led to petitions and fan outrage directed at the said film distributor.”