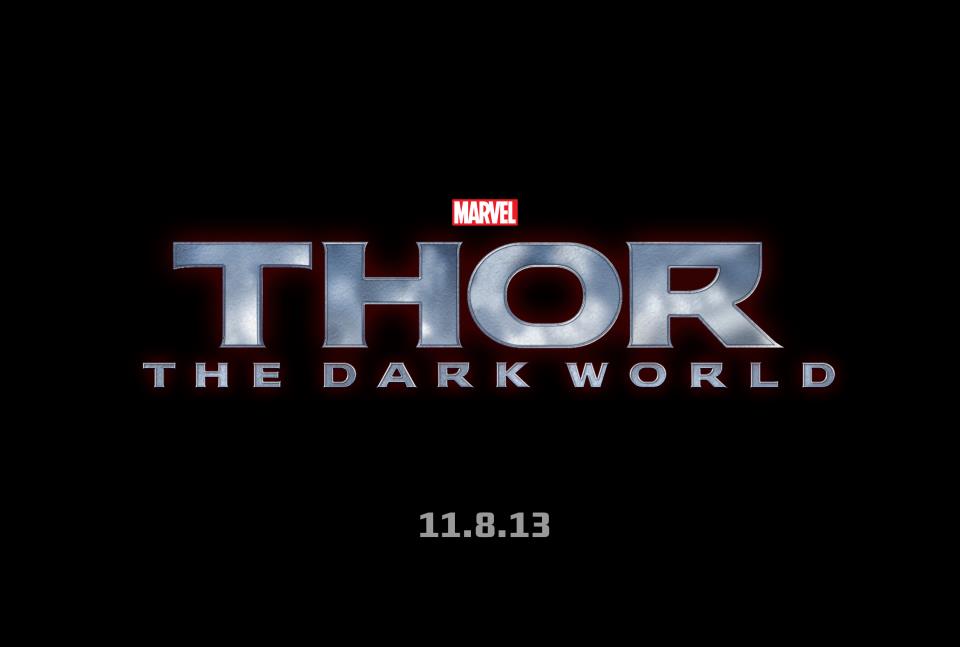 Check out the logo for the next movie in Marvel’s Thor franchise, Thor 2: The Dark World. The sequel to Marvel’s Thor is the eighth installment in the Marvel Cinematic Universe. Alan Taylor is set to direct a screenplay by Don Payne and Robert Rodat with Chris Hemsworth, Natalie Portman, Tom Hiddleston, Anthony Hopkins, Stellan Skarsgård, and Idris Elba reprising their roles from the first film. Thor: The Dark World is scheduled to be released on November 8, 2013. [wikipedia] 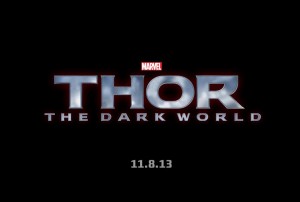 It is rumored that Thor 2 will see the appearance of Thor villains The Executioner and the Enchantress and the mvoie will also deal about the repercussions of Loki’s action. For me, Chris Hemsworth are Thor is fine and all but More thor movies means more Natalie Portman and that makes me a happy moviegoer.