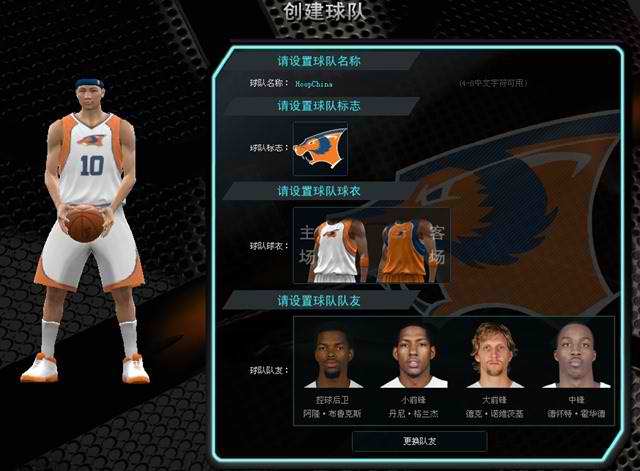 Take-Two Interactive has launched the public beta test of its free-to-play NBA 2K Online game on the Tencent Games portal in China. We reported months ago that Philippine Games publisher E-Games will be bringing NBA 2k Online to the Philippines. 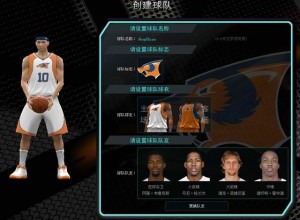 This partnership is an experiment by both Take Two and Tencent to see whether Western content produced by a western company will be successful in China. It is alsoa departure from the traditional model of the NBA 2k series which requires you to buy the game on the PC, Xbox 360 or PS3 before you can play online.

“We’re pleased that our partnership with Tencent continues to make progress and consumers are beginning to experience our world-renowned NBA brand and signature gameplay,” said David Ismailer, chief operating officer of the 2K label within Take-Two. “Online gaming in Asia represents one of our organization’s key, long-term strategic initiatives. We are encouraged by this opportunity to complement our core business through leveraging our proven franchise and development expertise with one of the region’s most successful online services.”

I’m a bit worried as NBA 2k Online is being developed by Tencent and 2K Sports in Shanghai. The same guys who have handled porting duties on NBA 2k10, 2k11 and 2k12 to the PSP and those are horrible ports.

NBA 2k Online players will be able to level up and personalize their characters and they can experience a variety of modes, user-created tournaments, multiplayer teams, easy keyboard and mouse controls for PC players, social networking, and leaderboards. It is also reported that Beta test progress will be carried over to the commercial launch.

Tencent has a huge following in China, especially via their QQ social network and has expanded by investing in Unreal Engine developers Epic Games also buying shares of League of Legends developer, Riot Games.