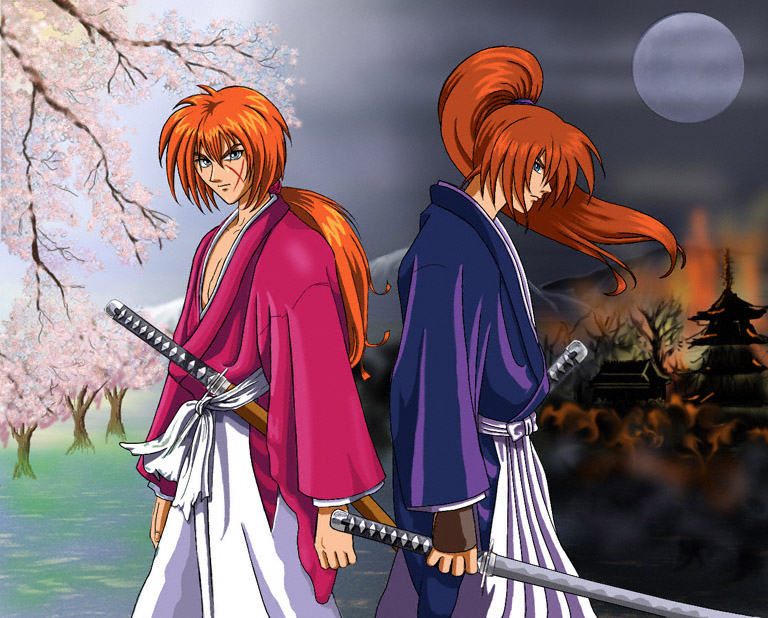 According to ANN, In December 2011 Shueisha has announced Ruruoni Kenshin creator Nobuhiro Watsuki would be putting his current series, Embalming -The Another Tale of Frankenstein, on hold to begin a “reboot” of the manga version of Rurouni Kenshin. The series will be begin in the June 2012 issue of Jump SQ., which will be released on May 2, 2012 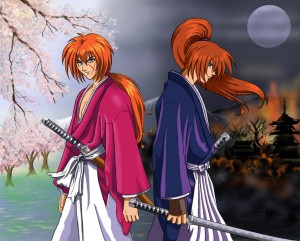 Keishi ?tomo’s live-action Rurouni Kenshin film will open in Japan on August 25, 2012. The first half of the new Rurouni Kenshin: Shin Kyoto-Hen anime project just opened in two theaters last week, and the second half is slated to be completed next summer. Viz Media publishes the manga in North America.