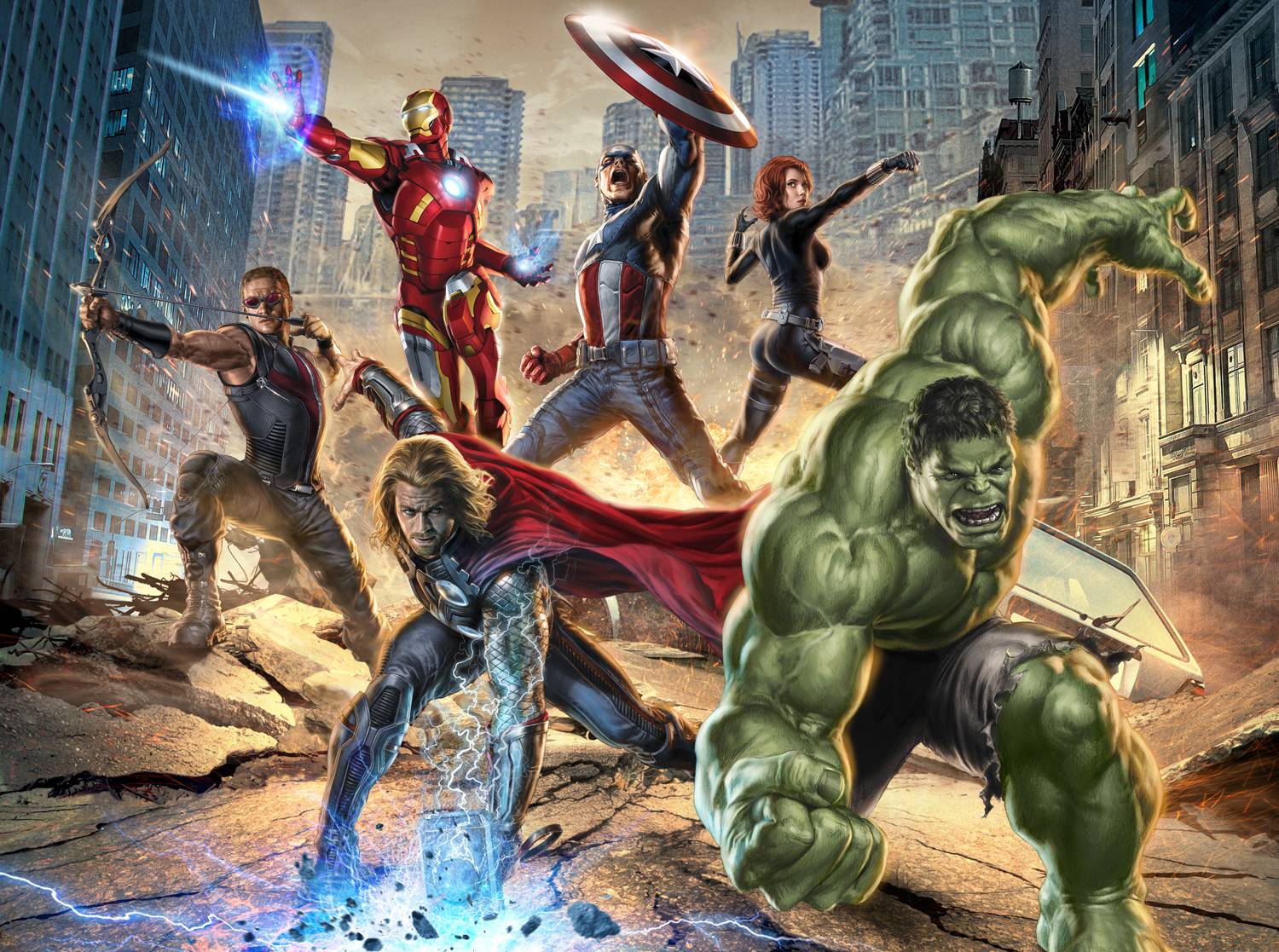 Paris, 25 April 2012 – After having previously teamed up to develop several successful games including Spider-Man Total Mayhem and Iron Man 2, Gameloft, a global leading publisher of digital and social games, and Marvel are joining forces once again to bring the official game for the highly anticipated new movie Marvel’s The Avengers to feature phones. 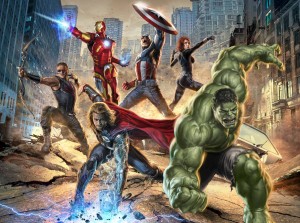 In Marvel’s The Avengers, fans will play as various members of the legendary Super Hero team – like Iron Man, Thor and the Incredible Hulk – as they fight off an alien invasion led by Thor’s brother Loki. Featuring richly detailed environments and exciting gameplay built around a comprehensive battle system, Marvel’s The Avengers will be an enjoyable and rewarding experience for movie and Super Hero fans of all stripes.

“With the phenomenal success of the Super Hero genre spanning from comics to movies, Gameloft is thrilled to be working with Marvel to bring the extraordinary and familiar universe of the Avengers to users through their mobile,” said Gameloft’s Karine Kaiser, VP Marketing & Licensing.
“With this all-new Avengers game, we are very excited to continue our successful relationship with Gameloft, bringing high-quality mobile game experiences to Marvel fans and gamers alike,” said Javon Frazier, Director of Marketing for Marvel Games.

Marvel’s The Avengers for feature phones will be released in conjunction with the major motion picture from Marvel Studios and Walt Disney Pictures.
For more information about Gameloft please visit the official website at www.gameloft.com.