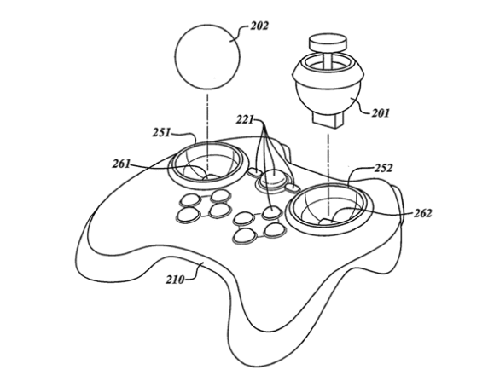 Valve is reportedly planning to announced their ‘Steam Box’ console at the 2012 Game Developers Conference according to an unconfirmed report via CNET.

What is the Steam Box, you ask? It is a game console that will reportedly ship with a proprietary controller that features swappable components for different game types. It may also feature real-time biometric feedback, and will work with any computer or TV display in a customer’s house. The Steam Box would rival the Xbox 360, the PlayStation 3, and even Apple TV, according to the report.

Hardware system specs of the Steam Box are rumored to be made up of “Core i7 CPU, 8GB of RAM, and an NVIDIA GPU”.

Valve’s Steam Box will also reportedly to be able to serve up standard PC titles as well as rival gaming services such as EA’s Origin.

Why could this rock the gaming world? Because the console will be for download only titles, which are usually cheaper than games bought at brick and mortar stores. Stay tuned to Codamon.com to find out if this is just a rumor is is this the future of gaming.