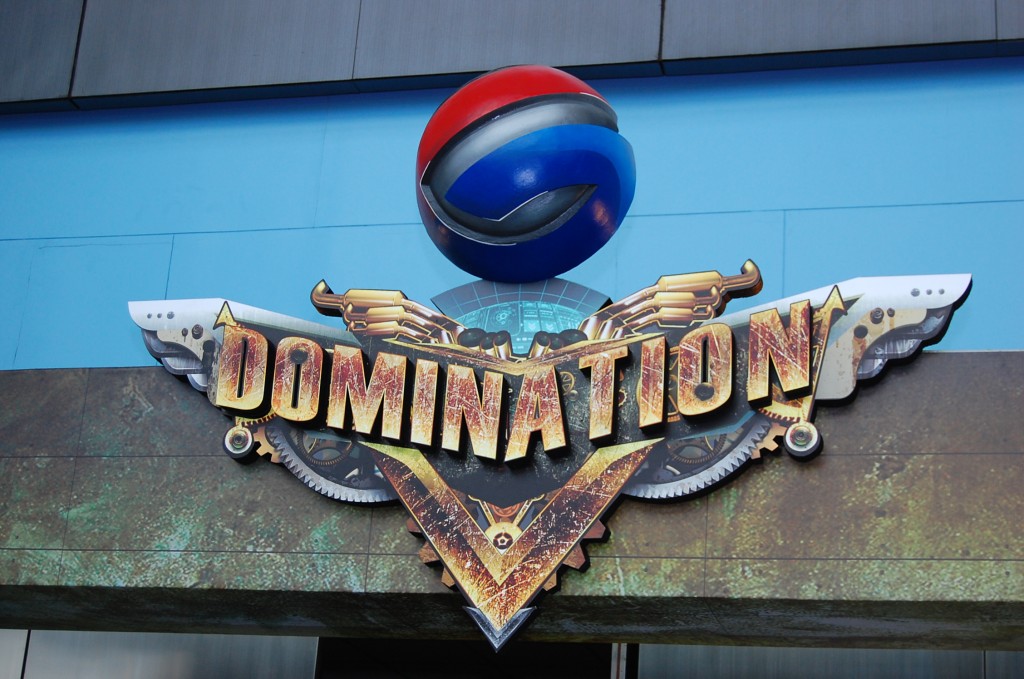 Level Up! Inc. buys E-Games! Shocker? No, Not really. The document below states a merger will take place but with most of E-Games titles and assets will be transfered to LUI. More on this as i contacted Level Up! for confirmation 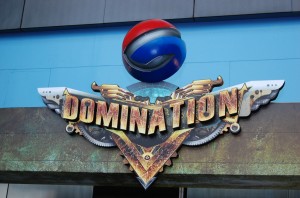 IP E-Game Ventures, Inc. (“EG” or the “Corporation”), in the attached disclosure dated February 14,
2012, stated that:
IP E-Game Ventures Inc. (E-Games), the listed online gaming subsidiary
(PSE:EG) of IP Ventures, Inc., and Level Up! Inc. (LUI), have reached an
agreement to merge their Philippine online game publishing businesses. On
February 14, the parties signed an agreement stating that most of E-Game’s titles
and assets relating to its game publishing business will be transferred to LUI and
the publishing operations of said titles will be merged into LUI’s associated online
game publishing company, Playweb Games Inc.
In exchange, E-Games will receive equity in LUI, a commercial interest in Playweb
Games Inc. (game publisher and operator of all game titles and services under the
Level Up! brand in the Philippines), and a cash consideration. The parties shall
work in good faith to complete the deal. The appropriate disclosures and
comprehensive statements shall be made at the appropriate time.
E-Games and LUI, as a merged entity, is expected to strategically benefit both
companies as a result of future operational synergies and savings.
. . . .
Likewise, attached in the disclosure is the Corporation’s press release on the matter.
In relation thereto, the Corporation, in a separate letter, requested the Exchange for a voluntary
trading halt of its shares. The Corporation stated that:
In relation to the corporate disclosure of IP E-Game Ventures, Inc. (“EG” or the
“Corporation”) entitled “EG and Level Up Combined Philippine Online Game
Publishing Businesses”, and in order to give the public sufficient time to digest the
said disclosure, the Corporation requests for
…

Thoughts regarding this merger/sale between 2 of the biggest online game publishers in the country:

1. Which office will be retained?
2. How much redundancy is there in the workforce given that LU! already trimmed down for the sale to MIH?
3. Netopia goes back to working with LU.
4. Which management officers of E-games will be incorporated into LU, if any?
5. Does this mean better service for Pinoy Gamers? Better Games?

I’m still pissed off Dragon Nest wasn’t carried by either of the 2 local publishing giants. Maybe as one company, they will be able to get bigger and better MMORPGs for the philippine gamer.