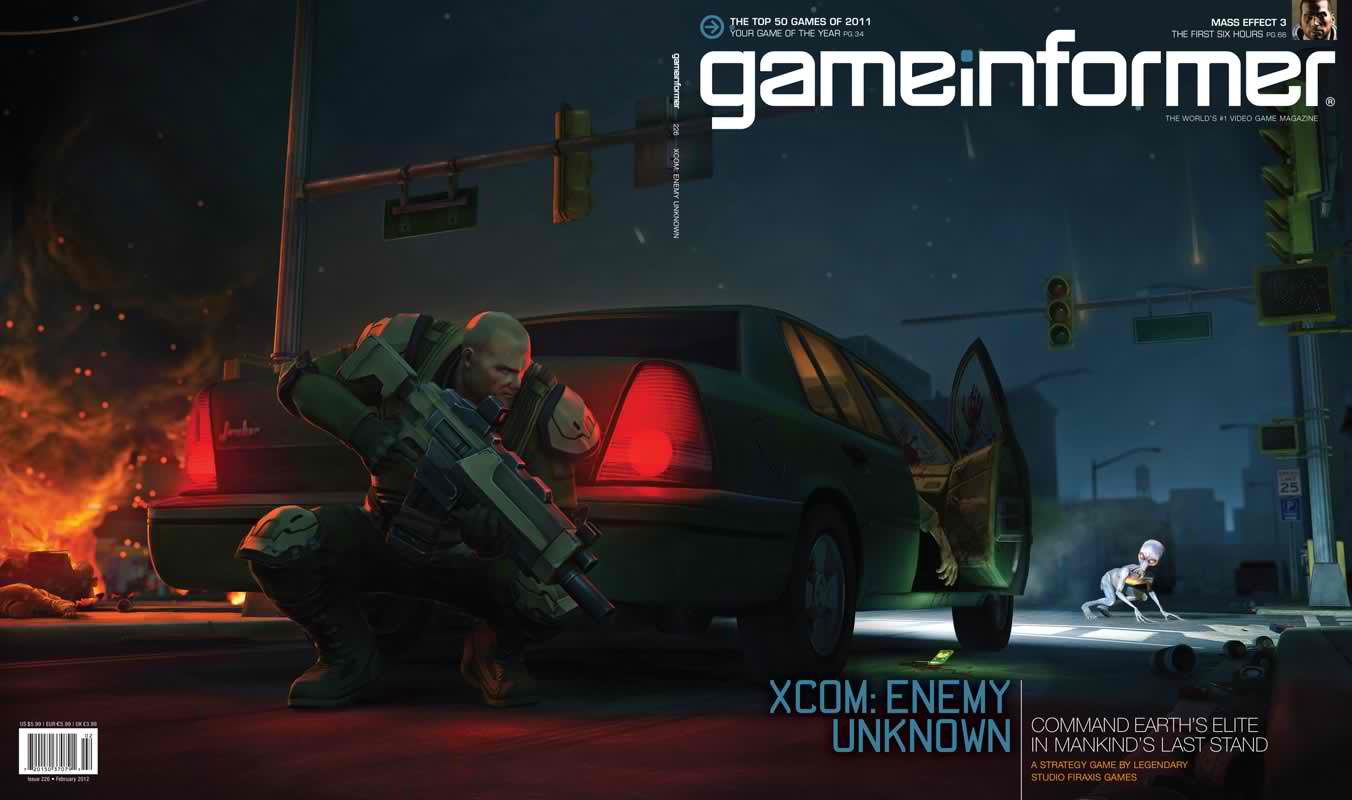 X-Com: Enemy Unknown is a turn-based strategy game developed by Sid Meier’s legendary Firaxis studio and is due out this fall of 2012. It looks like 2K Games relented and gave the hardcore community what it wants: a true blue X-Com sequel, made by no less than the master of 4X games, Firaxis. 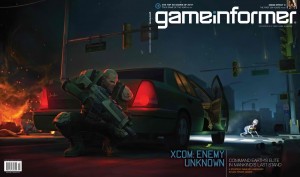 Unlike 2K Marin’s previously announced XCOM shooter, which sparked tempers among longtime fans for turning its back on the series’ cerebral roots, this title is a full-on strategy game that puts players in command of a global anti-alien defense force. XCOM’s leader needs a worldwide perspective where threats are identified, populations reassured, and national leaders mollified – but a tactical mind is just as critical considering every shot XCOM’s soldiers fire on the battlefield is under the player’s turn-based control.

“It’s been a dream of ours to recreate X-COM with our unique creative vision. We’re huge fans of the original game and it’s a once in a lifetime opportunity to re-envision a game that is as beloved as X-COM,” said Steve Martin, president of Firaxis Games. “We were careful to keep XCOM: Enemy Unknown true to the elements that made X-COM such a revered game while delivering an entirely new story and gameplay experience for both die-hard X-COM fans and newcomers to the franchise.”

The huge feature in February’s Game Informer goes into all the gory details of XCOM’s destructible tactical environments, the interaction between the real-time strategic view and the turn-based combat, how the XCOM organization improves its capabilities as the war rages on, and much more.

XCOM: Enemy Unknown comes out for Xbox 360, PlayStation 3, and PC