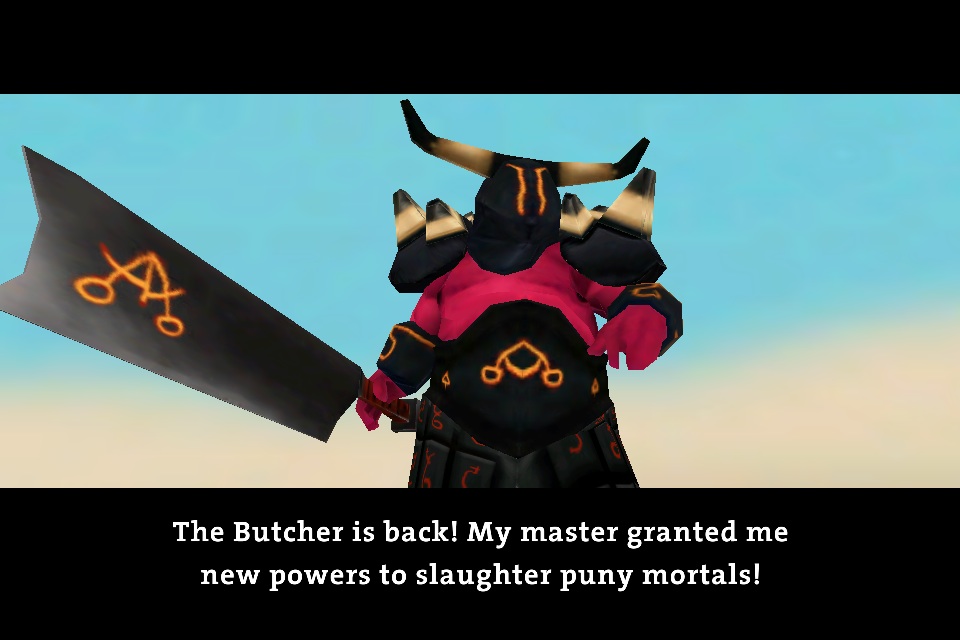 In Raid Leader, you’ll be taking a knight, a mage, and an archer, against a variety of damage-eating, MMO-like bosses that all appear to have special mechanical gameplay hooks. For example, there’s a yeti-like monster with a freeze spell that turns its target into a block of ice. In order to break out, you’ll have to tap on the screen. There’s also a worm that spawns mobs of life-sucking blood leeches all over the battlefield.

As the name suggests, your party goes on a dungeon/boss raid powered by touchscreen controls. And like any good strategy RPG game, progression in Raid Leader lets you earn currency to buy new skills, and those skills will be essential to countering specific bosses actions and battle needs. Anybody who has played a hardcore MMORPG should be familiar with this mechanic regarding raids. =)

I’m a bit worried about the 3d charcter models though as Battleheart’s were really nice to look at in 2D while the ones in Raid Leader seem flat and dull.