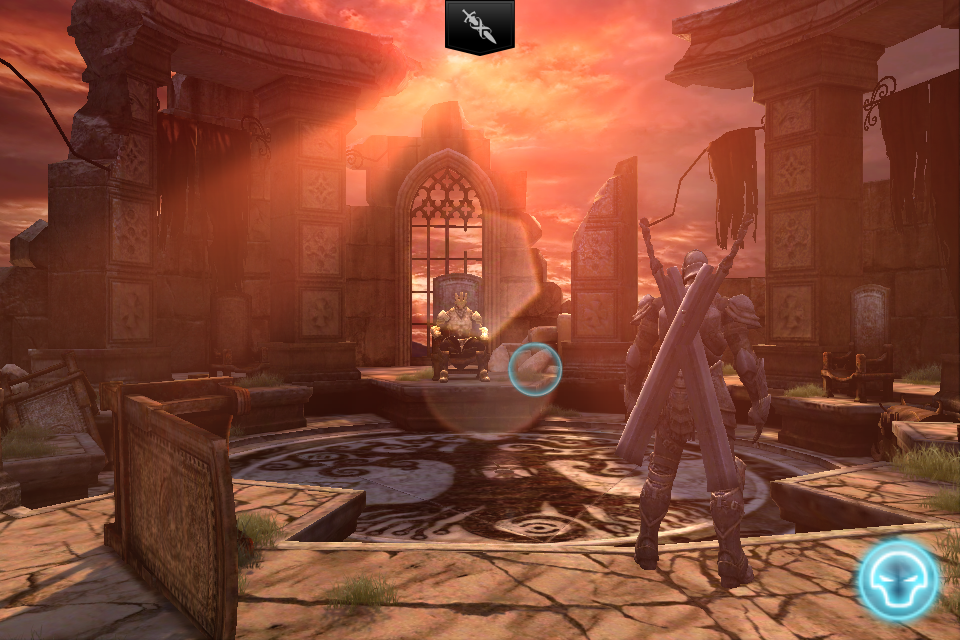 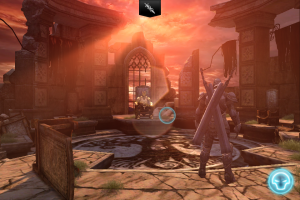 Pay attention to gem modifiers and equip them to get more gems or more gold.

Save super moves and magic for the battles when you are really going to need them.

Use a Health Regen potion before a difficult Titan to constantly heal throughout the battle.

Keep an eye out for hidden keys. They are small and difficult to see, but they can open great treasures.

When playing the Heavy class, doing a successful parry will also give you a block charge back.

A successful parry will open up a Titan to more combo hits than a dodge or block.

Perfect blocks prevent elemental damage from a Titan attack even if you don’t have the right elemental defense; it also reduces the block damage.

Perfect parries increase the hit window on a Titan.

To maximize damage with Heavy weapons make sure you plan to do the combo hit at the natural end of the hit window, as the slash attack always ends the hit window.

To pull off an ultra combo with dual weapons you need to do left/right/up (or some rotated version) attacks when you are in the combo hit mode.

Titans will tend to have the same elemental attack as each other during a Rebirth, equipping the right gems/equipment to defend against them is worth it.

Titans are weak to the opposite elemental of their attack.  If a Titan has a fire attack he will take double damage from ice elemental and ice magic.

Using dual weapons allows you to do multiple combos, one after the other.

Learn which moves cannot be blocked or parried, then dodge these moves.