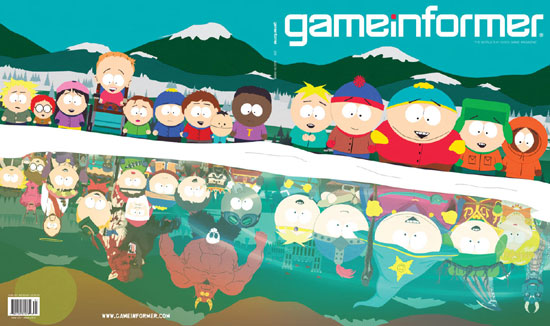 Fallout: New Vegas developer Obsidian is working on a South Park RPG for PlayStation 3 and Xbox 360. As originally revealed by GameInformer, South Park franchise creators Trey Parker and Matt Stone are writing the script and overseeing development, with THQ publishing.

Plot details are scarce, but apparently you’ll be playing as the new kid in town, charged with making friends and protecting South Park from as-yet-undefined threats.

The South Park RPG is due out some time in 2012. So, is the Beavis and Butthead RPG being announced next?