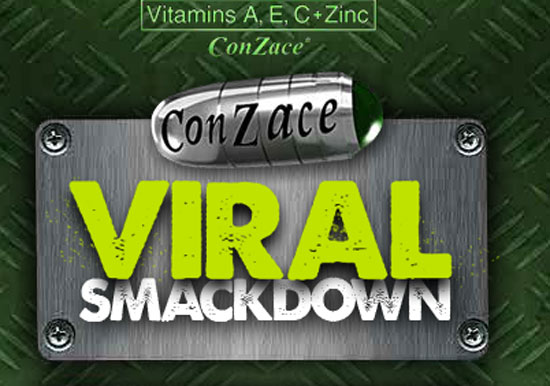 I played through the 3 levels and it was a pretty fun if simple game. The first level requires you to smack the yellow bacteria, the second requires you to evade the green bacteria while hitting the yellow ones, and the third needs you to kick the red/yellow virus while evading the green.

Prizes are given to weekly high scoring players. Conzace also gives away gift packs to those who completed the game!