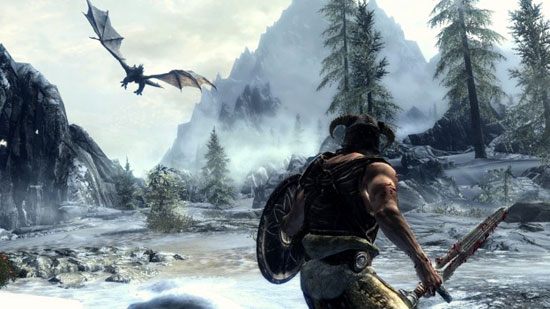 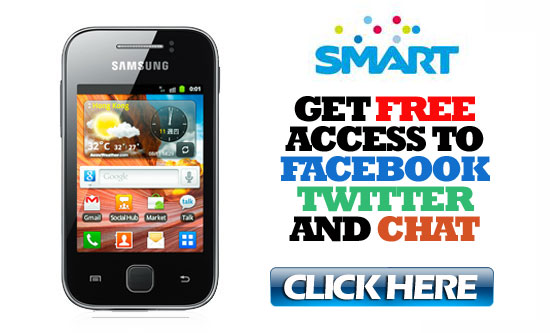 Gamesradar says: “Five years. The length of an average console generation. The Elder Scrolls IV: Oblivion ushered in the current generation and let everyone know what the tech was capable of, and it also ate many gamers’ lives, where being eaten never felt so great. Five years of anticipation is, as they say, a lot to live up to. So The Elder Scrolls V: Skyrim comes marching along with its massive ad campaign, making sure everyone knows of its imminent release. Does Skyrim have the clout to back up its swagger?”
http://www.gamesradar.com/elder-scrolls-v-skyrim-review/

1up.com gives SKYRIM an A- “Despite a few hiccups, the latest Elder Scrolls is as engrossing as it is vast.”
http://www.1up.com/reviews/elder-scrolls-v-skyrim-pc-xbox360-ps3?pager.offset=1

IGN says: “It’s difficult to ever feel completely satisfied with a play session of Skyrim. There’s always one more pressing quest, one more unexplored tract of land, one more skill to increase, one more butterfly to catch. It’s a mesmerizing game that draws you into an finely crafted fictional space packed with content that consistently surprises. The changes made since Oblivion are many, and result in a more focused and sensible style of play, where the effects of every decision are easily seen. Featuring the same kind of thrilling freedom of choice The Elder Scrolls series is known for along with beautiful visuals and a stirring soundtrack, playing Skyrim is a rare kind of intensely personal, deeply rewarding experience, and one of the best role-playing games yet produced.”
http://pc.ign.com/articles/121/1212033p1.html

Eurogamer writes: “In weaving together the extraordinary craftsmanship evident in the music, storytelling, adventure and world design of Skyrim, Bethesda has created a very special game indeed – one that’s likely to remain in the affections of gamers for many years to come. It evokes a word that’s overused in reviewing of all kinds: one that’s best kept in the cellar in a plainly marked box and reserved only for the most special of occasions. For Skyrim though, I’d like to blow the dust off it, open up the lid, and enjoy a masterpiece with you.”
http://www.eurogamer.net/articles/2011-11-10-the-elder-scrolls-5-skyrim-review