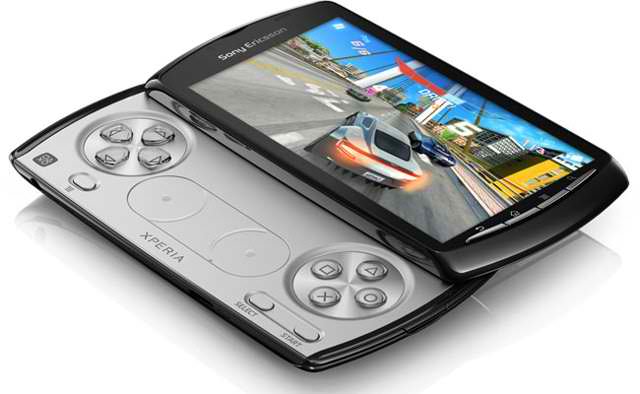 A Sony Playstation phone has been the dream of portable gamers who also want phone functions in one portable device. The Sony Xpera Play promises to be just that, did Sony manage to pull it off? 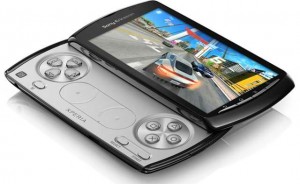 Build
The Sony Xperia Phone feels solidly built for gaming and light enough for making phone calls and SMS. It will remind portable gamers of the build of Sony’s PSP Go, except without the matte backside. I must say I hate the slippery feel of the Xperia Play, especially when the half that houses the physical gaming buttons are closed. I wish Sony made the phone surface less glossy as both the beautiful screen and the case itself of the Xperia Play are fingerprint magnets.

Performance
The Xperia Play runs on Android Gingerbread 2.3+, has 1GHZ Qualcomm Snapdragon CPU and boasts an Adreno 205 GPU. The Android Games i tested from the Android Marketplace runs FAST on the Xperia Play. Games such as FIFA 2012 and Bruce Lee also look and run great on the Xperia Play. The camera is on par with what you expect with Sony Ericsson phones with good results even in low light conditions.

The game buttons feel solid and make me wish that the Xperia Play was capable of more than just PS1 games, I was thinking along the lines of a PSP with Phone functions. The phone is thicker due to the presence of said buttons but they do make the games that support the controls play much better than simply using the touchscreen.

Some people on the web even resorted to hacking the firmware of the Sony Xperia Play just to get it to load backup images or .iso’s of popular Playstation 1 games because there aint a whole lot of official games out on the Sony Store.

Bottomline
Get the Xperia Play if you want an Android phone with a dash of Playstation titles to play with. For those of us that feels the Xperia Play is more Android than Playstation may want to hold off until the PS Vita arrives this Dec in Japan and March in the West.