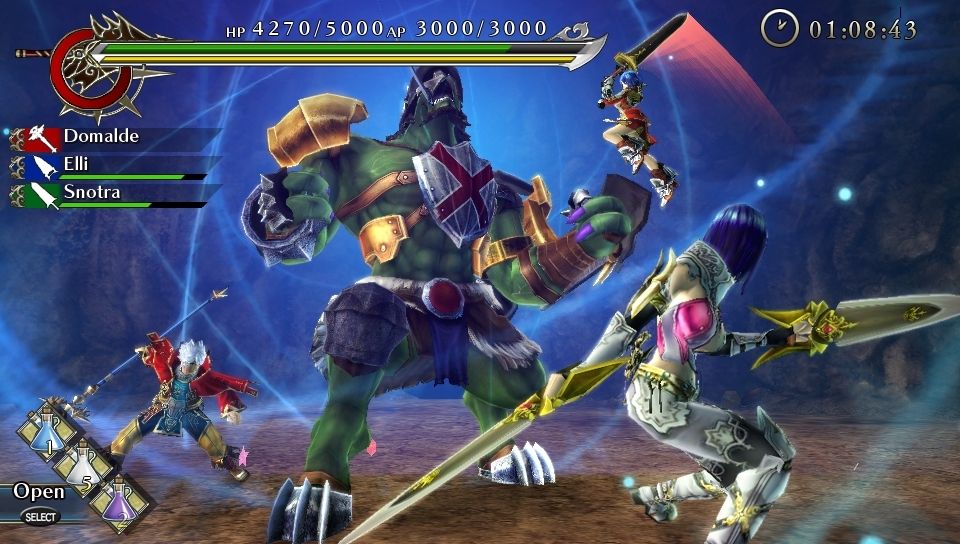 It will be one busy 1st Quarter of new PS Vita owners as one week after Namco Bandai releases Tales of Innocence R, Gung-Ho will release Ragnarok Odyssey, an original RPG that’s developed by Gamearts (Grandia, Lunar) and is based off the popular MMORPG Ragnarok Online.

Ragnarok Odyssey will be released on February 2, priced ¥5,980 at retail and ¥4,800 as a download. The game will support one to four players via Ad-Hoc. You’ll be able to save directly to the game card, so there’s no need for a Memory Card if you buy the package release.

Ragnarok Odyssey is being directed by Kazuhiro Irie and has music from Kumi Tanioka, whom you’ll recognize from such titles as Final Fantasy VIII, Xenogears, Parasite Eve 2, and Onimusha 2. CG house Robot is working on the game’s opening.