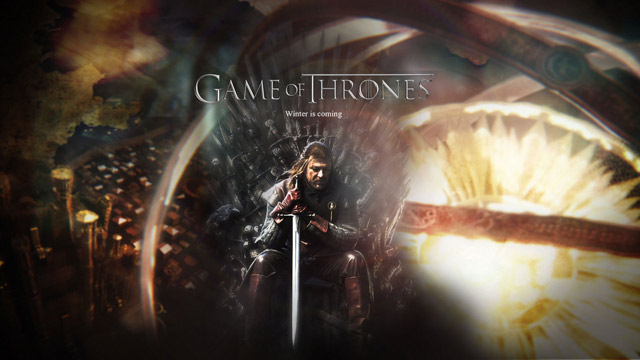 George R. R. Martin’s “A Song Of Ice And Fire” books will be the inspiration behind an upcoming MMO from German publisher Bigpoint, an Action RPG title from Japanese publisher Atlus and a social networking game. Ohhh, sounds interesting especially for gamers who love the Game of Thrones TV series on HBO. 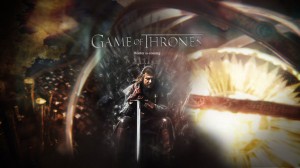 According to the article by Gamasutra: “Atlus, however, has provided some details on its planned, Cyanide Studios-developed PS3 and Xbox 360 title, called “Game of Thrones,” which will include an original story written under Martin’s supervision that features two newly created characters.

The publisher promised the game will include fully explorable environments and characters drawn directly from the books, as well as a decision tree that “will have meaningful impact on [the fantasy world of] Westeros.”

As far as gameplay, Atlus says its developing an “active slowdown tactical combat engine” that “mirrors the series’ thoughtful approach to war and politics” by slowing down the action to let players make precise, high-pressure combat decisions quickly.

The newly announced title comes on top of Cyanide’s recent strategy title Game of Thrones: Genesis, which takes place well before the events of the books.

A long time favorite of fantasy literature fans, the “Song of Ice and Fire” series has seen increased interest thanks to HBO’s popular “Game of Thrones” TV adaptation, which premiered earlier this year.”