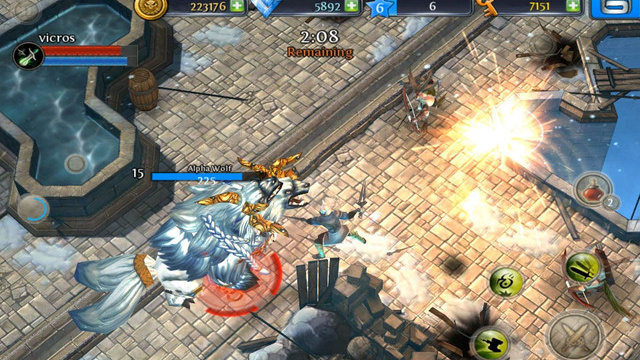 Dungeon Hunter III has just been announced via Gameloft’s Facebook page and the next episode in the Dungeon Hunter saga will feature better graphics, better gameplay, and co-op multiplayer support for at least three players.

It’s the closest to the Diablo franchise has on the iOS and if Dungeon Hunter 3 manages to raise the bar in terms of gameplay, then maybe they just reel me in. I liked the first two installments but I’m not too crazy about the controls and the game systems.

Dungeon Hunter 3 will come to iOS devices and Android soon!